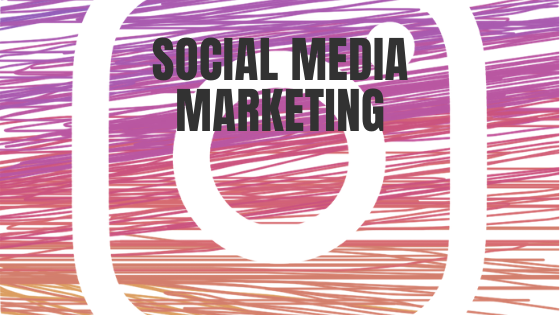 Taking great photos with the smartphone and posting them on the Internet was possible even before Instagram, but the photo service offered its users the opportunity to spruce up real life. With so-called filters, snapshots can be easily edited so that every photo looks better, even if it becomes more unnatural.

On Instagram, it’s all about aesthetics. Actual snapshots are only popular if the picture is nice to look at. Images that don’t look particularly beautiful are ignored by the Instagram community.

Meanwhile, Instagram has become a social network where users are anxious to present a perfect life. Each photo posted has been carefully selected beforehand and processed with the right filters so that it seems almost too good to be true.

Instagram is also very popular, as the social network has around billion active users worldwide. However, the endeavor to make every photo as perfect as possible meant that users were far from posting everything from their private life on Instagram.

Instagram currently shows that there is a fight for users in social media. Because the photo network now offers its users a new function: Stories. The principle has been adopted almost 1: 1 from its competitor Snapchat, because there are stories there too. The way it works on Instagram is the same as on Snapchat: Users can take a photo / video and post it in their own story. This allows your own followers to view the photo / video for 24 hours. After 24 hours, however, stories delete themselves again.

So it is best to consult with a social media influencer agency about the latest trends and marketing methods used on social media to stay updated.

The goal of Instagram is to get users to post more photos and videos of themselves. However, it turns out that many influencers on Instagram (i.e. users with a large number of followers) have not really made friends with the Instagram stories. Because previously influencers could always post perfect pictures of themselves, but are now asked to publish snapshots of themselves.

The value of a social network is measured according to two criteria:

Now networks like Facebook and Instagram have a lot of users, but they have to keep their offerings interesting for their users over the long term. Otherwise the activity of your users will decrease quickly. If you take a look at the various social networks, you will quickly notice that the highest user activity is currently on Snapchat.

So it’s not a big surprise that Instagram has now taken over a central function from Snapchat and built it into its own app. The idea behind this is of course to increase user activity and thus keep Instagram interesting for its users in the long term.

Our way of communicating is therefore constantly changing due to social networks and it remains exciting to see how we will communicate in the future. 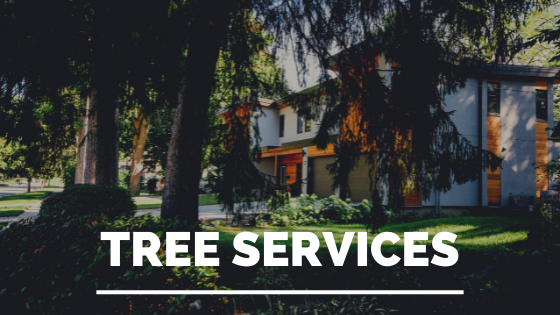 How to pack for a move 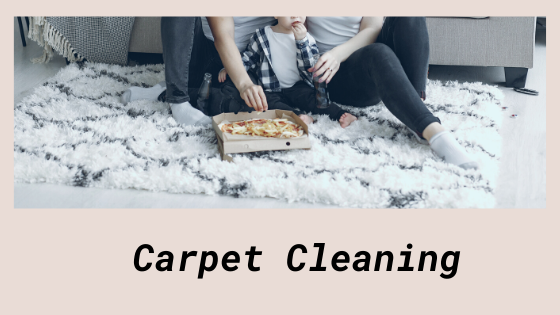 What Is The Best Carpet Cleaning Method?