Skip to Content
Home / Internet and Technology / How to Mix Fonts 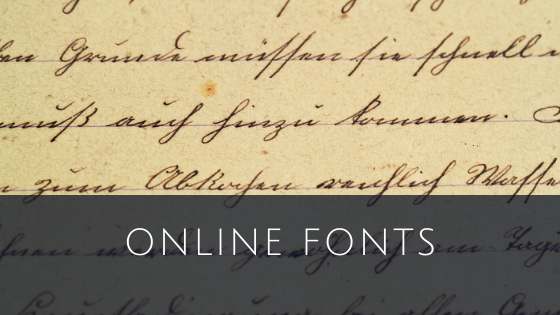 Choosing one font is difficult enough, but some projects call for the use of two fonts. Combining two different fonts on one project can make or break the success of the piece. The overall goal is to have a piece that is visually appealing, communicates the message and is legible. Below are a few guidelines on how to mix fonts.

If you are going to use two fonts, make sure you pair a serif and a sans serif. The reason is that two serif fonts will look too similar to achieve contrast. You cannot achieve a hierarchy of design when you use two of the same style. The same is true for sans serif fonts as well as slab serif. The contrast in styles will also help you achieve a contrast in design rather than a clash.

Although it is not a law, mixing together more than two, and sometimes three, different fonts can create a visually unattractive project. By limiting the number of fonts to one or two you can achieve contrast and hierarchy in a clearer way. You will also avoid distractions. The overall look will be consistent, aesthetically pleasing and readable.

Mixing two simple fonts is better than using two fonts with too much personality. Using two fonts that have ornamentation and unique font characteristics will be distracting. They will call too much attention to themselves and will end up clashing on the page. Some fonts simply do not work well together and it is important to note that as you test your options which is best done using font generators online, such as the cursed text converter.

When combining fonts, it is important to achieve harmony in the dialogue between the two fonts. When both fonts are fighting for attention, your message will not be clear to the viewer. There are several resources out there that offer classic combinations to consider. 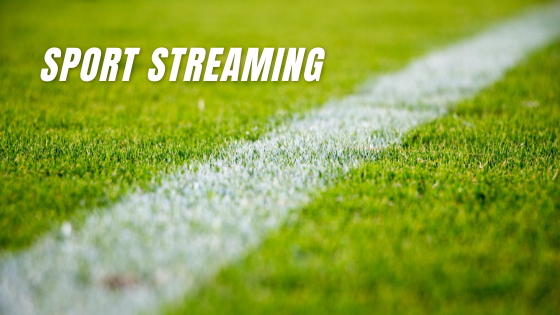 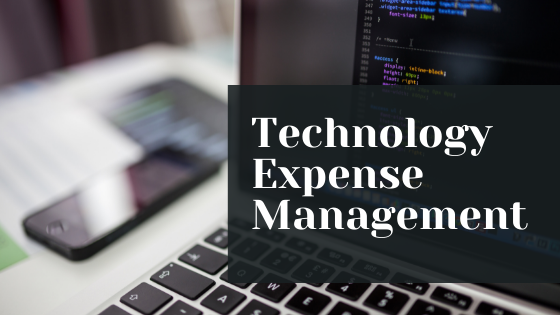 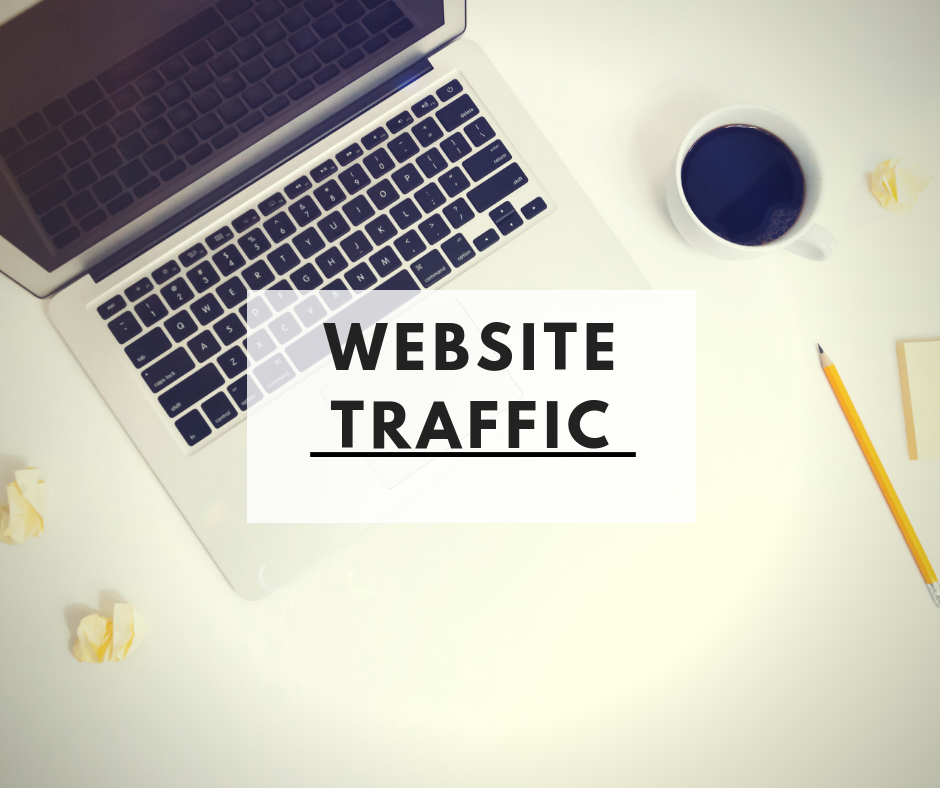