In most marriages, from time to time there are going to be conflicts. In some cases, the disagreements will be just that – disagreements about common, every day things that come up for everyone. In other cases, however, what starts out as a disagreement will turn into an argument and will eventually grow to a place where it begins to come between the couple.

Marriage counseling NYC, however, is something that can benefit a wide variety of couples who are in a number of different situations. Those who recognize that they are facing adversity – whether the challenges that they are facing are associated with their finances or they are the result of other family stress, whether the challenges are related to health and well being or they are associated with working more – will often find that marriage counseling enables them to move beyond the conflict. 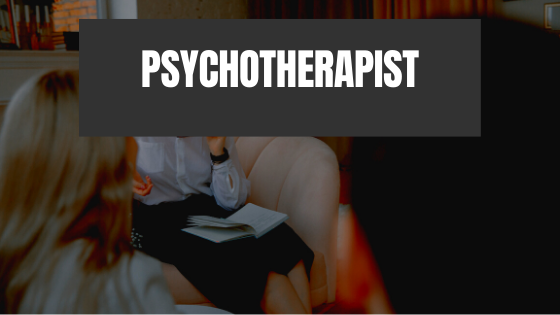 Marriage counseling gives couples the opportunity to talk out their experiences and to uncover the emotions that are fueling the problem. Marriage counseling creates neutral ground where the debate is no longer just about fighting or who is right or wrong and who is to blame, but something that can be talked through and worked out.

Simply put, marriage counseling is an opportunity to let go of the list of faults and it is an opportunity to discuss emotions, a chance to uncover the root of the problem – whatever the problem may be. Ultimately, therefore, when you begin to recognize that things are not going as smoothly as they could and when you see that there is a tension in your relationship that simply is not going away, you may want to start looking into marriage counseling.

There is no reason to let a growing disagreement gain the power to divide your relationship; with marriage counseling, many couples whose relationship seems to be on the brink of disaster are able to find themselves moving forward. Simply by acknowledging what they are feeling and by focusing on more than just the problem in neutral territory, those couples that enter into marriage counseling are likely to find that they are able to better move beyond the struggles.

Relationships are challenging; conflicts are bound to arise. By seeking marriage counseling before a difficulty takes control – by looking into marriage counseling and the role that it can play for couples – it is possible to prevent the breakup of a relationship. More importantly, with the opportunity to learn to communicate more effectively and to let go of some of the hurts, couples who seek marriage counseling often find that they are able to respond more appropriately when future conflicts arise.