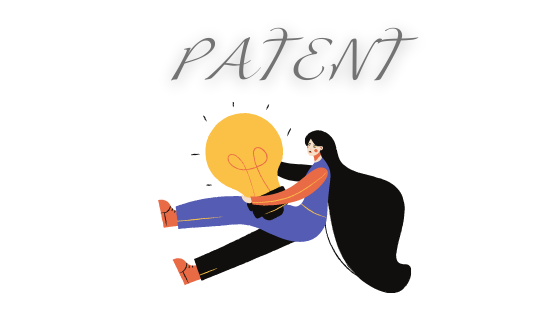 Under a License agreement, the Patent Holder (called a Licensor) permits an individual or company interested in the technology (called a Licensee) rights to the invention in exchange for a fee (called a Royalty). Importantly, the Licensor retains ownership of the invention. Licenses can be crafted in a variety of ways with a variety of payment schedules. Payments may be a single flat fee, a percentage of sales or any creative arrangement agreed upon by the parties as explained by Invent Help.

Licenses can be drafted using a variety of terms. The following are the most common types of licenses:

An Exclusive License is an agreement where the Licensor (or Patent Holder) agrees not to license the Patent to anyone except the Licensee. 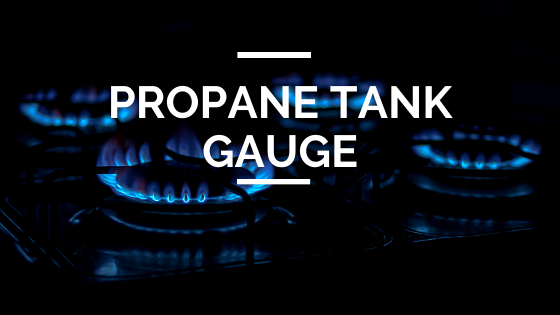 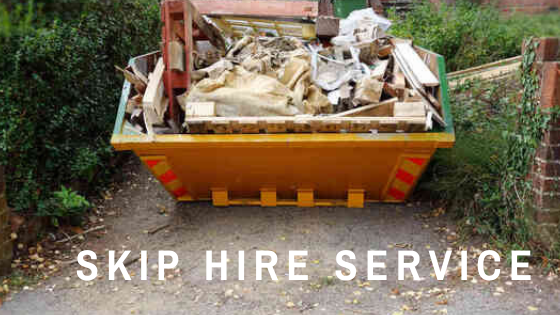 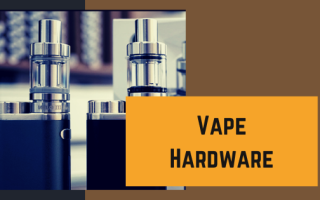