Planetes is probably the most awesome work of Sunrise this decade I will recognize (second is probably Zegapain). The whole series is an exploration of humanity as a whole and probably a very accurate representation of what our near-future will be, particularly in the area of space exploration. As one of the main protagonists would put it, the production team definitely put in a lot of “Ai” in to making this series. 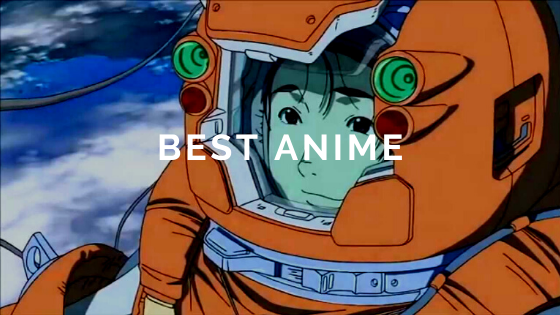 On a the technical side, much praise has to be given to the team for actually researching space technology so throughly that an accurate representation of living in space is depicted in the series. Zero-G is Zero-G, spaceships don’t make noise and astronauts wearing diapers are some of the facts that are incorporated in the anime. Even the risks and effects of living in space and low gravity enviroments are factored in and it doesn’t paint a rose-colored picture of the harshness of space and the fact on how humans are very much beings not adapted for space-faring.

Later on, many human issues crop up in the series, involving the disparity between the rich and the poor, the selfishness of the “priviliged” elites, existential angst and the choice between love or persuing one’s dreams crop up and are dealt with in a very human way. What probably makes Planetes able to achieve such feel is the perspective it tells the story, while mostly centered on the few key characters that are considered as powerless individuals, we do see how the petty squables of the “elite” manage to affect their lives in a drastic manner. You can read more anime reviews from top 10 anime characters article.